The fifteenth China Southern Power Grid International Technology Forum opened its ceremony solemnly at Zhuhai International Exhibition Center today. This forum has obtained wide attention since it is formed and played an important role in creating the scientific atmosphere for popular entrepreneurship of the company, popular innovation and promoting technical innovation of Southern Power Grid.Meng Zhenping, the secretary of the Leading Party Members' Group/president, Bi Yaxiong, a member of party group/vice general manager and other leaders of Southern Power Grid Company attended this forum and made keynote speech. 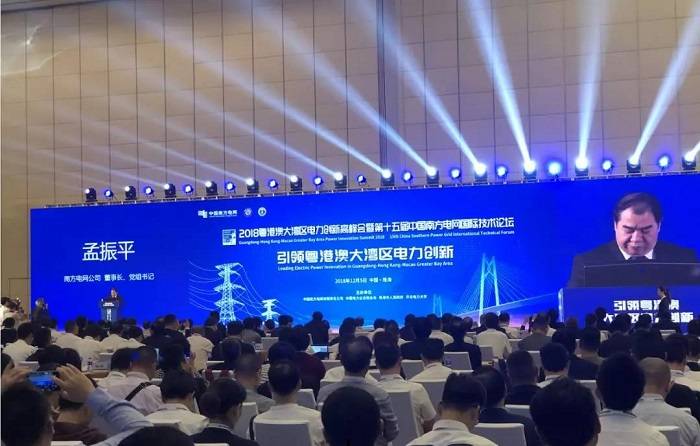 The holding time of this forum was December 5 to 7. Relevant leaders of Southern Power Grid, electric experts, and designers of Electric Design Institute and quality suppliers of Southern Power Grid took part in actively. The forum venue was full of people. It was more popular and attractive than past years and reaches the unprecedented height no matter in participation scale or the quantity of exhibitors. GUANGDONG 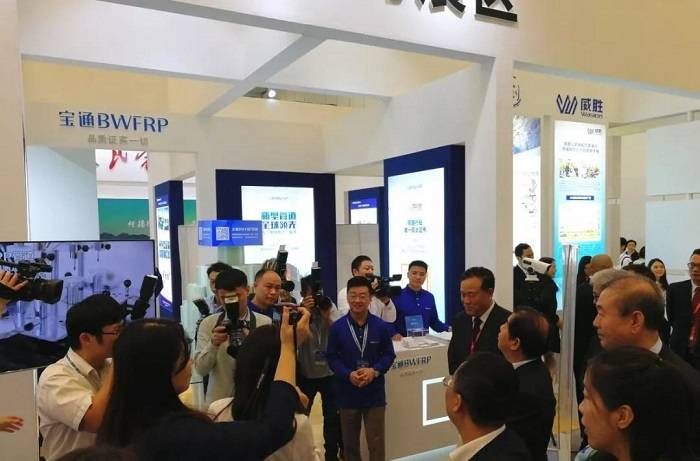 All levels of the company paid great attention to this forum and hoped to make wide technical exchange with experts of Southern Power Grid system, designers of electric design institute and relevant enterprises of electric Industry. Baotong BWFRP pipes appeared at the forum venue with brand new appearance with great force and caused sensation with “overturning thinking, revolutionary concept and high performance product” and changed the cognition for BWFRP pipes of Industry personnel in the past and created a different visual feast. Particularly, Meng Zhenping, the secretary of the Leading Party Members' Group/president, Bi Yaxiong, a member of party group/vice general manager and higher leader groups of Southern Power Grid Company were attracted to be present at Baotong BWFRP pipe exhibition hall and spoke highly of the products. At the same time, high attention and praise of electric experts and designers of design institute was obtained. 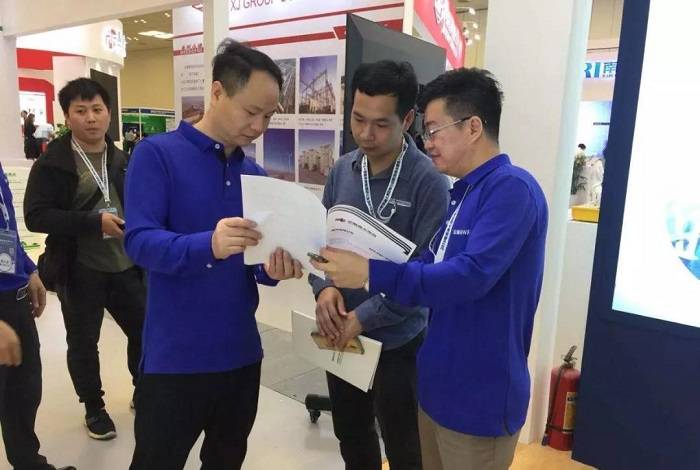 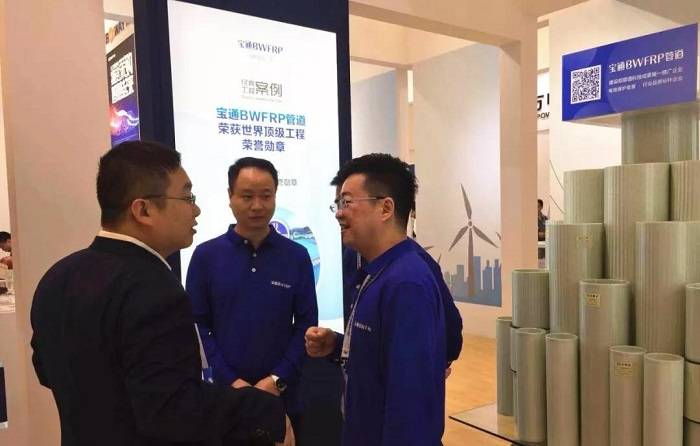 Great innovation was made for BWFRP pipes from multiple dimensions such as technology, quality and performance. This produced overturning meaning in the pipe Industry and protected all quality projects in all major fields such as “municipal construction, urban power grid, rail traffic, ports and wharfs, civil aviation airport and charging piles”.

Thanks are given to the sponsor of the forum, Southern Power Grid, for their great support to BWFRP pipes. Splendidness continues tomorrow. We welcome people from all walks of life to visit to discuss the new blueprint for development of pipe industry. 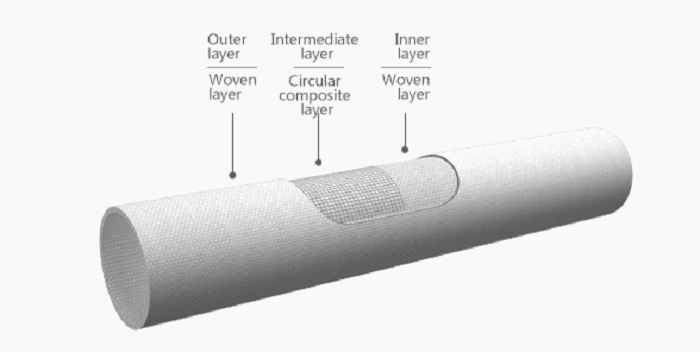 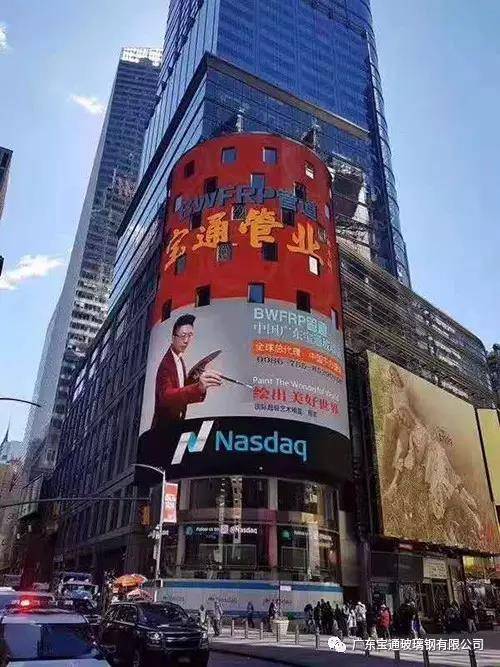